On today's blog we look at 'Lucy's Law' and puppy welfare. The Environment Secretary has confirmed that the Government will publish a consultation on this topic later this summer. 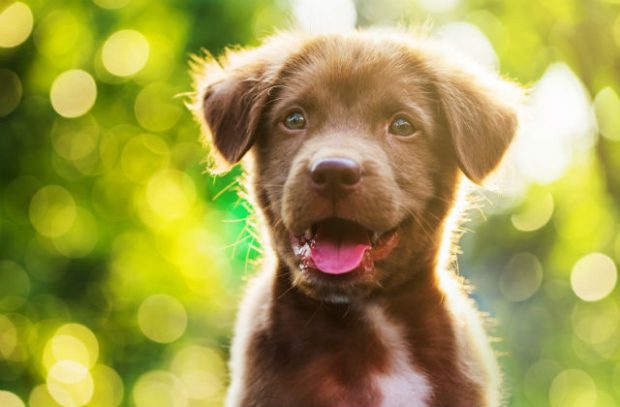 On Friday evening ITV News ran a piece about the ‘Lucy’s Law’ campaign to restrict puppy sales to licensed breeders and end the third-party sale of puppies.

The Environment Secretary, Michael Gove, was interviewed as part of the package and praised the campaigners for making “a compelling case”.

I know people are concerned about the agony faced by some of the dogs that are being used in the most cruel and callous way. People will want action. My view is that we do need to act, but we also need to act in a way that makes sure that we don’t create new loopholes that the unscrupulous might exploit.

He also confirmed the Government will publish a consultation on this topic later this summer.