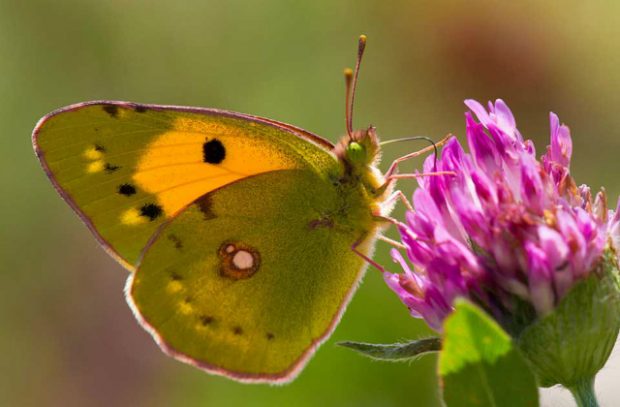 There is coverage this morning of Defra’s annual statistics on butterfly populations in England.

The stats show a long-term trend of decline in our populations, but 2017 saw a small increase in numbers on the previous year.

Today, The Times reports that since 1990 butterfly numbers have fallen by 27 per cent on farmland and by 58 per cent in woods. Both, however, have shown some recovery since reaching a low in 2012.

In our 25 Year Environment Plan we have set out our commitment to develop a Nature Recovery Network to protect and restore wildlife, and to publish a new strategy for nature, building on our current strategy, Biodiversity 2020. We will ensure the strategy joins up with other plans and strategies, including the National Pollinator Strategy.

As part of our Biodiversity and National Pollinator strategies, since 2011 we have established management to create over 100,000 hectares of new wildlife-rich habitat in the wider countryside.

And through the Joint Nature Conservation Committee we are continuing to support initiatives such as butterfly recording, which draws together data from expert volunteers which is so vital in helping us to monitor change and target conservation action.

The long-term decline in our butterfly populations is concerning and we will work with farmers and landowners to protect these iconic species.

The Common Agricultural Policy has not done enough to encourage behaviour that is beneficial to wildlife. Leaving the EU gives us the chance to change this and we have set out proposals to reward farmers for their work to protect and enhance wildlife.

Our 25 Year Environment Plan also sets out ambitious plans to reverse the decline of many species, including butterflies, and create a new nature recovery network to help wildlife survive and thrive.

Yesterday was Clean Air Day, and Environment Minister Thérèse Coffey took the opportunity to highlight the role we can all play in tackling air pollution.

Writing in the Yorkshire Post, Minister Coffey set out how the government is taking action to tackle this issue through our ambitious Clean Air Strategy, and called on individuals to take action like leaving the car at home, and on  local areas to come up with solutions that best suit their communities.

You can read Minister Coffey’s piece in full here. 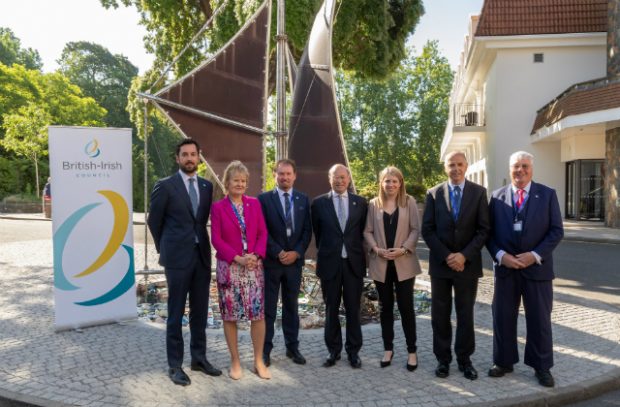 Biosecurity Minister, Lord Gardiner, is this week taking part in a summit of Environment Ministers in Guernsey ahead of the main British-Irish Council (BIC) meeting.

There has been coverage of the summit on ITV News and BBC News.

They are discussing action to tackle marine litter around the British Isles and were pictured in front of a sculpture that incorporated rubbish collected from the sea.

The British-Irish Council is designed to promote further cooperation across the British Isles on tackling this issue and other important environmental concerns.

Also attending the meeting with Lord Gardiner are representatives from the Irish Government and the devolved administrations in Northern Ireland, Scotland and Wales, plus representatives of the Isle of Man, Jersey and Guernsey.

When it comes to the plastic polluting our oceans, we all have a role to play – and we welcome how campaigners and individuals are taking action.