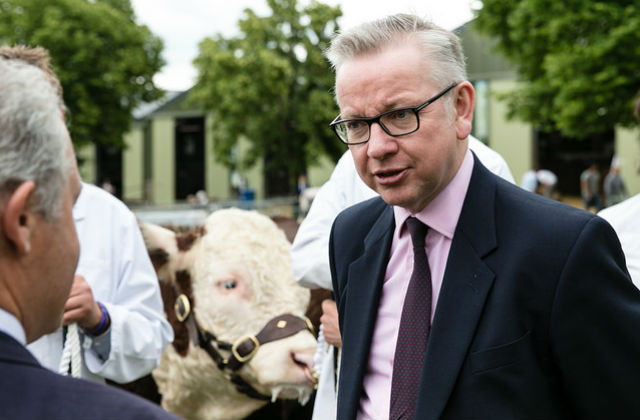 Environment Secretary Michael Gove attended the Three Counties Show in Gloucestershire on Friday 15 June, speaking about his highlights at Defra one year since joining the department in June 2017.

He also outlined the government’s priorities in reshaping how we support farming, fisheries, food production and the wider environment as we leave the EU.

Among the key pieces of work in the last 12 months are:

There are, rightly, expectations on all of us to deliver a more sustainable future: cleaner air; healthier seas; restored habitats; richer wildlife; improved food production and stronger rural communities.

I truly believe that our departure from the EU, with the right decisions, can enhance our natural environment. I look forward to continuing this work in the year ahead.

Tree Champion in The Times 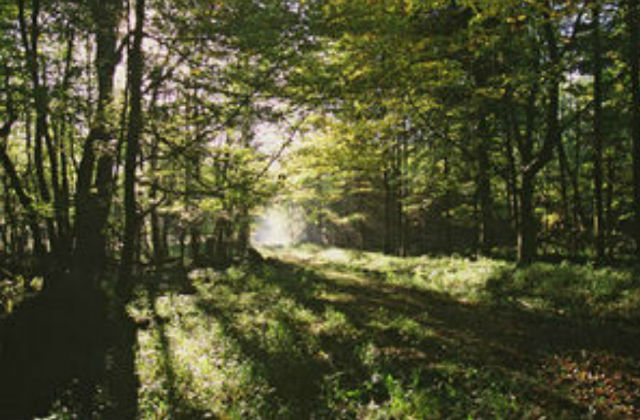 This weekend The Times ran a feature piece with our new Tree Champion, Sir William Worsley, where he talked about what he hopes to achieve in his new role.

In the piece, he says he’s delighted to be appointed the country’s first national tree champion, and will be using the position to help pick up the pace of planting, tackle tree diseases, and prevent the unnecessary felling of street trees.

He says he is optimistic this will “tie in nicely” with his other role as chairman of the National Forest, which has transformed 200 acres of industrial land in the Midlands into a woodland enjoyed by eight million visitors a year.

His appointment is one of the commitments of our 25 Year Environment Plan – our roadmap for a greener future – and Sir William Worsley will play a vital role in driving forward our commitment to plant 11 million trees, with a further one million in our towns and cities.

We have a responsibility to make sure the next generation inherit the woodlands, forests and trees they deserve. We are beginning to see good progress in growing tree cover, but we need to go further – and faster.

£5 billion investment by water companies to benefit the natural environment 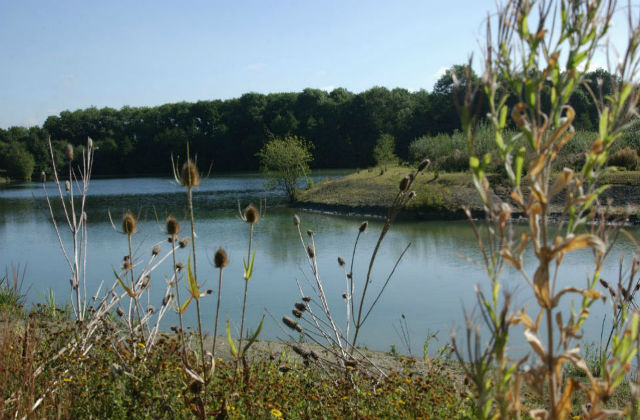 There was positive coverage in Utility Week and a number of other publications of our Water Industry National Environment Programme [WINEP] announcement.

WINEP sets out the measures that both the Environment Agency and Natural England expect water companies to deliver for the period 2020-2025.

The measures will help tackle some of the biggest challenges facing the water environment from the spread of invasive species and low flows to the effects of chemical and nutrient pollution. It will amount to around £4.9bn of investment from the water companies by 2025.

This significant investment will help tackle some of the biggest challenges facing the natural environment. It will help to improve our waterways, increase biodiversity and combat non-native invasive species. This will support our goal to leave the environment in a better state for future generations. 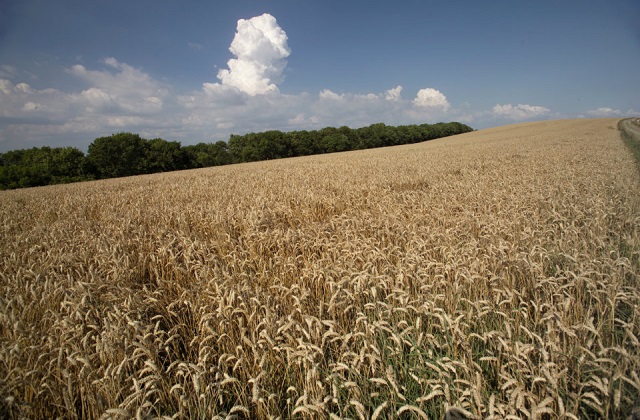 The funding package will help boost the resilience, sustainability and quality of the UK’s major crops such as wheat, pulses, leafy vegetables and oilseed rape.

Developing new technology is crucial to making sure our farmers can continue to grow world-class produce in an environmentally friendly way.

Through this new fund, I hope to see the creation of new and innovative growing practices and crop protections so we can truly unlock the potential of our food and farming industries.

The funding will go to four leading agricultural research centres – the University of Warwick, the University of York, the John Innes Centre and Rothamsted Research – as part of Defra’s Crop Genetic Improvement Networks (GINs).

Dr Guy Barker, who leads on the Vegetable Genetic Improvement Network (GIN) at the University of Warwick, said:

The Vegetable GIN supports the horticultural sector to address the challenges associated with sustainable production.

We welcome the opportunities presented by Defra’s five-year commitment, allowing us to utilise the unique diversity available from the UK Vegetable Genebank to produce more resilient crops varieties for future generations.

Find out more about the government’s long-term agri-tech strategy here. 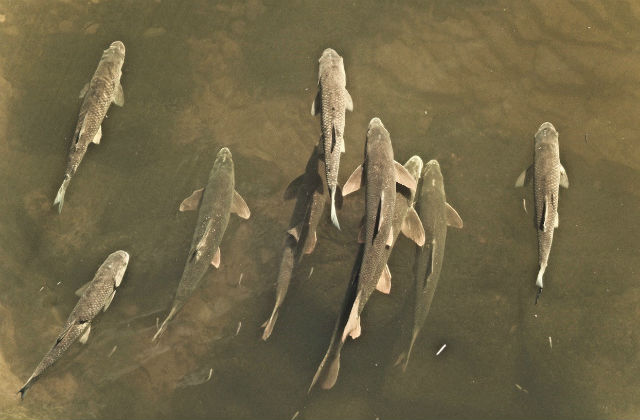 There has been coverage of the Environment Agency announcement about the start of coarse river fishing season and enforcement and patrol figures for the first 10 weeks of the close season. Quotes from the Environment Agency and Angling Trust were included along with links to the go fishing website and advice about reporting illegal fishing to the EA hotline (0800807060).

It’s a great time to go fishing. So I’d encourage anglers to get out there, enjoy yourselves fishing and make sure you are doing the right thing.

I’d like to thank the Angling Trust volunteers for the significant role they play in stopping illegal fishing through their work on Operation CLAMPDOWN.

Raven attacks on lambs and other livestock

This weekend, the Sunday Times covered a story about ravens and the damage they can do to a farmer’s livestock.

Ravens are expanding in numbers and range in England which is a positive conservation story. However, the birds can attack lambs and adult sheep, and occasionally this can be serious, with deaths and serious injuries.

If other measures fail to resolve a predation problem then Natural England will issue licences to farmers to control the ravens attacking the sheep. These licences are judged on their merits on a case by case basis. The number of birds that may be killed is strictly limited and won’t harm the improving conservation status of this species.

These licences were issued due to the extreme negative impact caused to sheep and lambs on farms and as a last resort, after the landowner has exhausted all other options to protect their livestock.