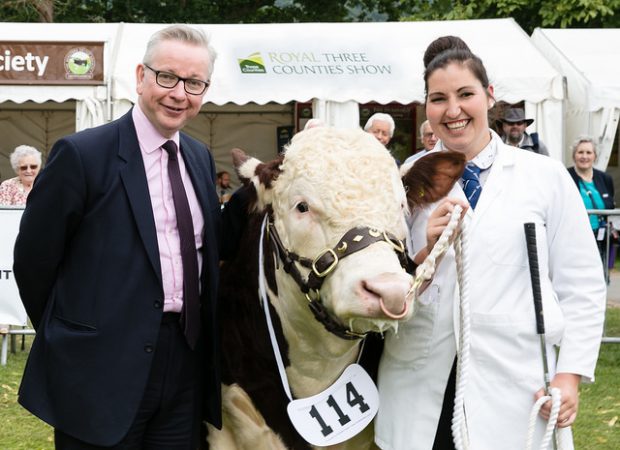 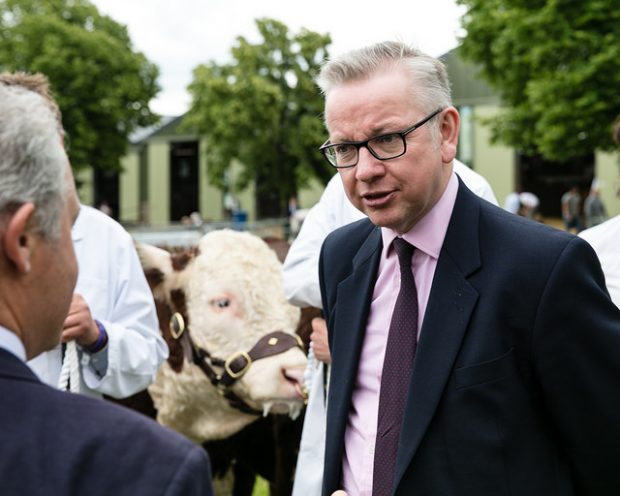 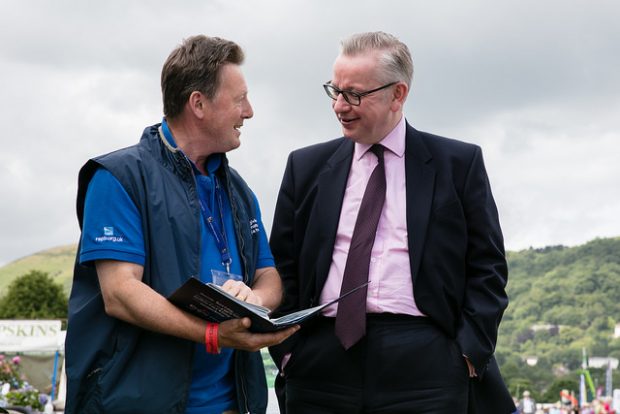 The show, which is celebrating its 60th anniversary, attracts thousands of people from across the UK to celebrate the best of food, farming and rural life in Worcestershire, Gloucestershire and Herefordshire.

The Secretary of State met with representatives from the CLA, NFU, Young Farmer Network and RSPB, among others.