In today's blog we look at the Secretary of State's support for British food produce at the Sustainable Food Trust conference, EU restrictions on neonicotinoid pesticides and a number of other topics. 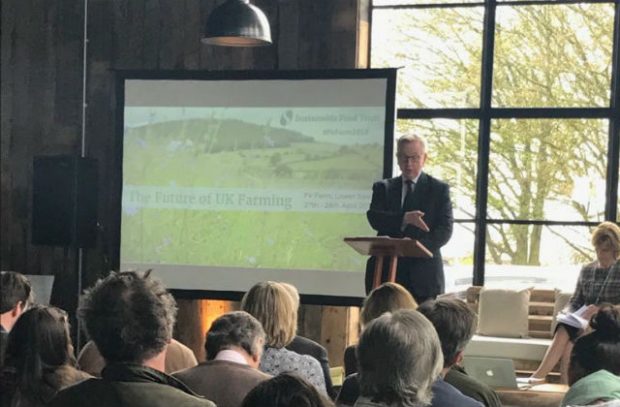 Today, 27 April, Secretary of State Michael Gove spoke at the Sustainable Food Trust conference – The Future of UK Farming – at Fir Farm in Hereford. This two-day event outlines the opportunities and consequences for farmers in a post-Brexit environment.

In his speech, the Environment Secretary highlighted the opportunity for a food and farming policy, as well as  a policy for the environment, that not only co-exist but complement one another.

He also outlined the important role that farmers have to play in producing fresh, healthy and high-quality British food to improve the nation’s diet.

We are seeing a growing public interest in where our food comes from and the impact of diet on our health.

British farmers produce all the basic foodstuffs to make for a healthy balanced diet. Our dairy produce, pulses and cereals, and fresh fish, offal and meat have made us a global leader in high-quality food production.  That is why I believe farmers have a critical opportunity to help get Britain's diet right.

We want as many farmers as possible to contribute to our public consultation, which sets out the future shape of British farming and food production once we leave the EU. 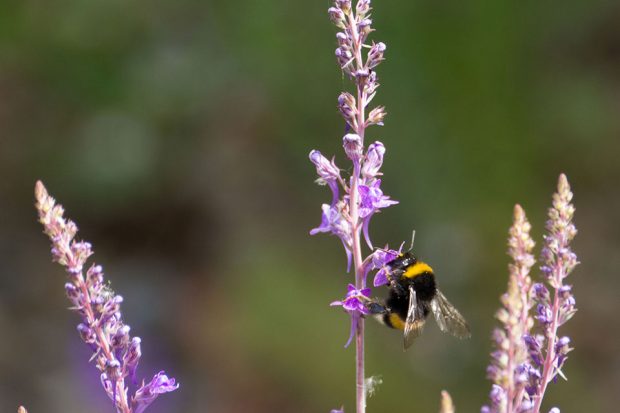 Further restrictions on neonicotinoid pesticides have been approved by EU Member States today.

As several articles on the move report, BBC News,  The Guardian, The Telegraph, the Environment Secretary Michael Gove said in November 2017 that  tougher restrictions on neonicotinoids are justified by the growing weight of scientific evidence they are harmful to bees and other pollinators.

Unless the scientific evidence changes, the government will maintain these increased restrictions post-Brexit on outdoor use of three neonicotinoids - Clothianidin, Imidacloprid and Thiamethoxam

The UK reserves the right to consider emergency authorisations but will only do so where there is a real need for the products and the risk to bees and other pollinators is sufficiently low. 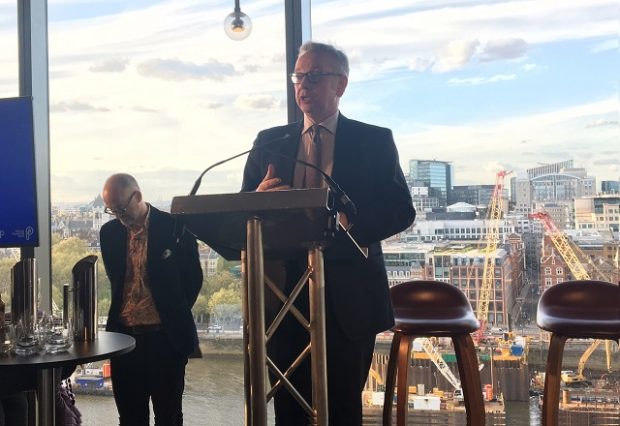 Yesterday evening WRAP hosted the official launch of the UK Plastic Pact, where 42 businesses, including major food and drink businesses and supermarkets signed up to eliminate unnecessary single use packaging by 2025.

In total, the Pact’s members are responsible for over 80% of the plastic packaging on products sold through UK supermarkets.

Environment Secretary Michael Gove spoke at the official launch of the UK Plastics Pact, where he was joined by Dame Ellen MacArthur, Founder of the Ellen MacArthur Foundation, and WRAP CEO Marcus Gover.

We cannot have a situation where our children live on his planet and find there is more plastic in the sea than fish.

That plastic will choke fish, will destroy marine wildlife, and change forever the balance of the health of the oceans and seas on which this planet depends.

There’s no alternative to taking action, which is why the leadership [businesses in the UK Plastic Pact] have shown is so important.

We have a need to develop a truly circular economy, and there is a vital need to clear up the mess we have already generated, but also to ensure that economic activity in the future doesn’t bear any more heavily on our planet and on the species with which we share this planet.

Earlier in the day Environment Minister Therese Coffey appeared on the BBC News channel, giving her support to the Pact. You can watch a clip of her interview below:

Among the big names to have signed up so far are Asda, Tesco, Sainsburys, Morrisons, Waitrose, M&S, Aldi, Lidl, Unilever, Nestle, Coca Cola, Pepsico, Pret a Manger and Pizza Hut. The full list of companies is available on WRAP’s website. 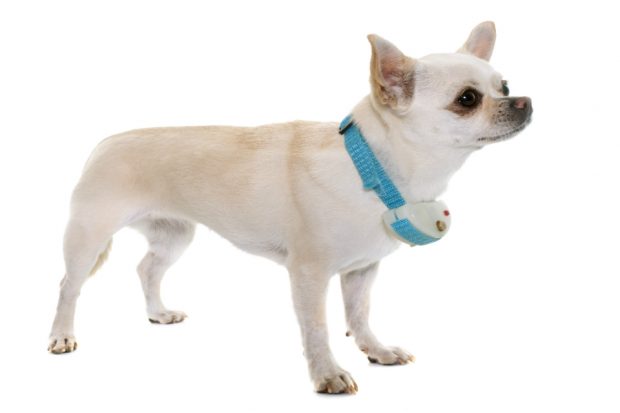 In the Times today there is a story on electric shock collars for pets.

This speculated that the Environment Secretary will exempt perimeter fence collars used to keep some pets away from dangerous areas. This was also covered in the Telegraph, Mail Online and Sun.

The Secretary of State’s full answer in the House of Commons yesterday is available here in which he states the government is “reflecting on carefully” the feedback from pet owners on the consultation which closes today.

These proposals have always been subject to consultation so that pet owners and others can raise any issues as they have over containment devices. 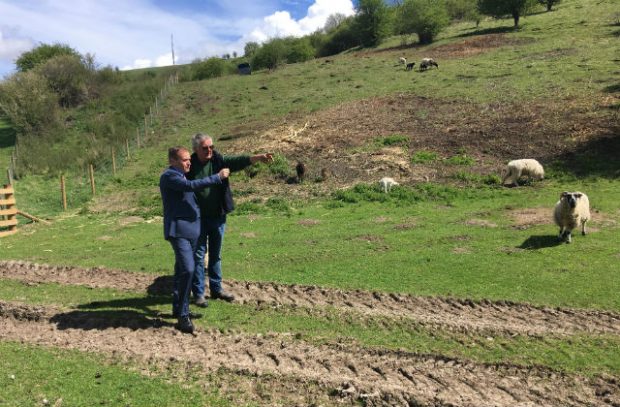 The farm has a number of excellent environmental schemes in place, including pollen and nectar plots, chalk grassland restoration and hedge-gapping.

Alongside a productive arable operation, the farm also has a number of rare breed sheep and cattle grazing in order to manage the grassland and ensure a diversity of grassland for pollinators and invertebrates to thrive.

As we leave the EU, we will be free to design policies that support farmers in growing and producing high-quality food while also delivering benefits to our soils, rivers and air. Field Barn Farm is a working example of how the two aims can work hand in hand with the right support.

We encourage all farmers to share their views on our consultation, so we can take their views into consideration as we develop future policy.

A multi-million pound defence to help protect residents from flooding and keep traffic moving on one of England’s main north-south routes has been officially opened today (Friday 27 April).

It is the first time Highways England and the Environment Agency have worked together on a jointly-funded flood scheme that will offer better flood protection to the A1(M) at Catterick and 149 properties in the area.

The scheme also sees the creation of five hectares of new habitat, including wetlands, bat habitats, owl nesting and meadowland. Brown trout are a key feature of Brough Beck and re-routing provides increased fish habitat along the beck.

As well as reducing flood risk to local homes and businesses, this flood defence will protect a main traffic artery through Yorkshire which has been affected in recent years.

We are always looking for innovative ways to get the most benefit from our flood schemes, and by also creating five hectares of new habitat, this is a fantastic example of how working together can bring multiple benefits for the local community, economy and environment.

At the opening ceremony, partners involved in the project and local residents were given a presentation on the scheme, before being given a tour of the site where an information board featuring artwork by a former Catterick Primary School pupil was installed.

The Catterick flood storage reservoir had its first big test at the start of March after snow melt in the Dales led to flood water coming down the valley.

The reservoir worked as planned and held back the water from the A1(M) and Catterick village, storing it in the newly-created bowl, while slowly letting the water flow back out into Brough Beck at the other side at a speed that alleviated flooding.