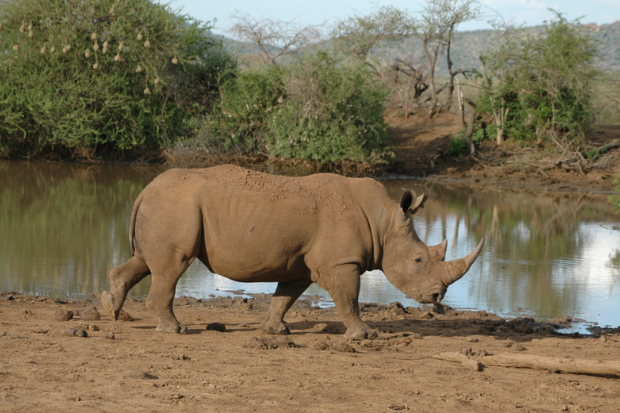 There has been widespread coverage following the conclusion of the COP15 biodiversity conference in Montreal, Canada.

The conference ended as the international community agreed a new deal, signed by 195 countries, to protect 30% of our land and ocean by 2030. Other measures include ending human-induced extinctions of known threatened species, such as rhinos and gorillas and further ambitious to support the rights of indigenous peoples. Crucially, the framework is also supported by a finance mechanism to ensure that public and private investment is aligned with nature.

Today’s deal is a historic milestone in protecting our natural environment for future generations.

I want to thank our fantastic UK team of civil servants and ministers in Montreal. This deal builds on the legacy of our own COP and G7 presidencies where we put nature at the top of the global agenda.

The UK has played a key role in brokering these commitments on the world stage and we will continue to drive forward action on tackling biodiversity loss.

The Times, Guardian and the i note the importance of the landmark deal in agreeing international action to further protections for the land, sea and wildlife which puts nature firmly on the road to recovery.