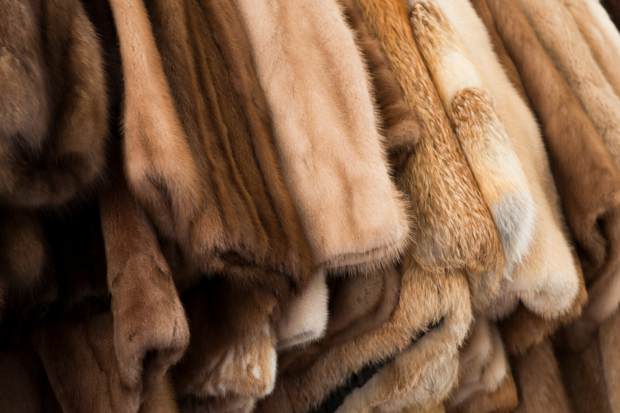 There was widespread coverage yesterday following the launch of our call for evidence to help inform future government policy on the fur trade in Great Britain.

The story was covered in The Guardian, Mirror, Independent, I News, The Sun and Telegraph.

Now the UK’s future relationship with the EU has been established, we have a unique opportunity to look at what more can be done to strengthen our world leading standards of animal welfare.

The call for evidence has been launched, alongside the Scottish and Welsh governments, to seek views from the public and businesses surrounding animal welfare as well as the social and economic impacts associated with the fur trade, both on at home and abroad.

We already have some of the highest animal welfare standards in the world and as an independent nation we are now able to re-examine some of our animal welfare laws, including the import of fur for use in fashion products.

The views, data and case studies we receive will be vital to helping to inform future government policy in this area including by better understanding the trade both at home and abroad.

Fur farming has been banned in England and Wales since 2000 and since 2002 in Scotland. Strict rules are already in place for certain skin and fur products, including from commercial seal hunts and domestic cats and dogs, prohibiting them from being imported into the UK.

To respond to the call for evidence, please click here.