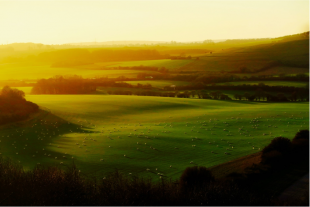 Yesterday, the Agriculture Bill passed its Second Reading in the House of Lords, moving it another step towards reaching Royal Assent as planned later this year.

The Bill moves us to an exciting future for farming, ensuring farmers are properly rewarded for the ‘public goods’ they produce – such as cleaner air and water or measures to tackle climate change.

The landmark Bill provides a framework to ensure farming efficiently and improving the environment will go hand in hand in the future. It will introduce new powers to improve fairness and transparency in the supply chain and to allow the Government to introduce grants to help farmers add value to their produce and become more prosperous.

Recognising the importance of food production, it also sets out a legal obligation on the Government to produce an assessment of our food security at least once every five years.

Opening the debate in the House of Lords, Lord Gardiner of Kimble said:

The Agriculture Bill is the beginning of a journey that we acknowledge will take time.

We will put farmers and land managers at the heart of that journey. It needs to be their project too; it will not work if it is not.

We will support them through the agricultural transition by adequately rewarding them for protecting and enhancing the environment, while enabling their businesses to prosper in the production of outstanding British food and drink for domestic and international consumption.

Commenting on food standards, he went on to say:

The Government have made it clear in the joint letter from the Environment Secretary and the International Trade Secretary published on 5 June that they are alive to the issue of trade standards.

I can confirm that all food—I emphasise all food—coming into the country will continue to have to meet existing import requirements as the withdrawal Act transfers EU standards on to the UK statute book. This specifically means that the import of chlorine-washed chicken and hormone-fed beef, for example, is prohibited.

Following the Second Reading of the Bill, it has now been committed to a Committee of the Whole House.

You can follow the Bill on its journey through Parliament here.

Coverage of supertrawlers in UK waters 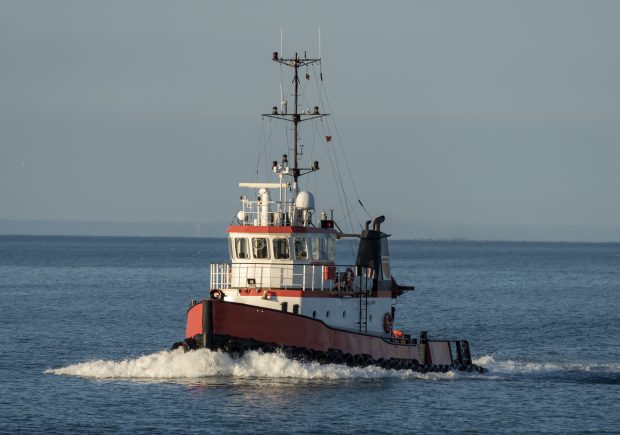 There has been coverage today in The Times, The Express, Daily Mail, ITV News, the I,  The Sun, Telegraph, and the regional Yorkshire Post and Western Morning News of a Greenpeace report, published today, which calls for the UK Government to ban supertrawlers from fishing in UK Marine Protected Areas (MPAs) after the UK leaves the transition period.

The report highlights findings from a Greenpeace's investigation which examined tracking data from the Lloyds Register, which suggested that 25 foreign-owned supertrawlers spent 2,963 hours fishing in MPAs in 2019. The environmental organisation has launched a petition urging the UK Government to ban supertrawlers from fishing in MPAs.

The Marine Management Organisation continues to work hard to monitor fishing activity in English waters, with dedicated enforcement and surveillance work to protect fisheries. The Fisheries Bill also proposes new powers to allow the introduction of management measures both within our Marine Protected Areas and across English waters.

The UK is a global leader in the fight to protect our seas with our ‘Blue Belt’ of protected waters nearly twice the size of England.

The Common Fisheries Policy currently restricts our ability to implement tougher protection, but leaving the EU and taking back control of our waters as an independent coastal state means we can introduce stronger measures.

Government is currently considering an independent report by the ‘Benyon review’ on whether to introduce Highly Protected Marine Areas in English waters. Highly Protected Marine Areas would permit certain activities within their boundaries such as vessel transit, scuba diving and kayaking. Any activities that could have a damaging effect on habitats or wildlife, including fishing, construction and dredging would be banned.