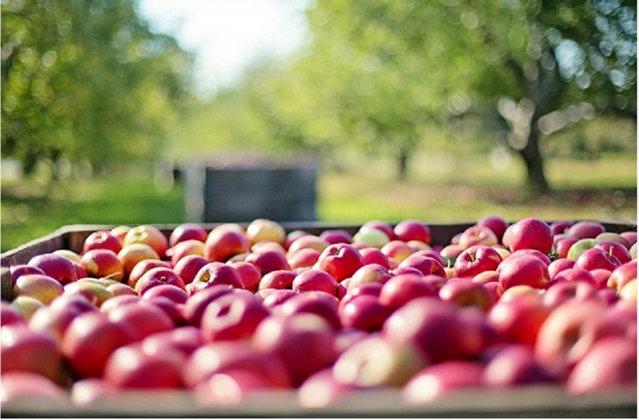 There is coverage today in The Times, Yorkshire Post, Western Morning News, Eastern Daily Press and Farming UK of the expansion of the Seasonal Workers Pilot.

This year farmers in the edible horticulture sector will have access to a pool of 10,000 workers from outside the EU – increased from 2,500 last year- to help them pick and gather the 2020 harvest.

Through the pilot, workers can be hired for a period of up to six months to help out on farms during peak production periods.

The announcement delivers on the commitment set out in the Government manifesto and will allow government to keep testing how this pilot operates further, while helping to ease some of the pressure felt on farms when they are at their busiest.

The farmers and growers I’ve spoken to have made a powerful case for needing more workers during the coming busy months.

Expanding our Seasonal Workers Pilot will help our farms with the labour they need for this summer’s harvest, while allowing us to test our future approach further.

We will always back our farmers and growers, who produce world-famous British food to some of the highest standards anywhere in the world.