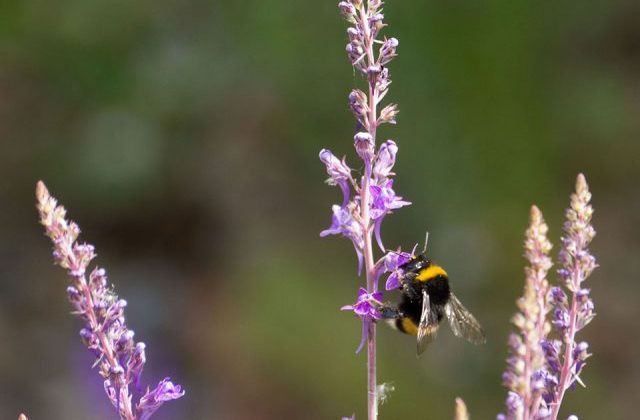 A new study has been published today by the Centre for Ecology and Hydrology about populations of British bees and hoverflies.

It found that around one of third of pollinating insects have seen population declines in parts of Great Britain. This is particularly the case among rarer species, such as solitary bees and those that live in the uplands.

In more positive news, more than 10% of pollinating insects have grown in number, including bees that pollinate flowering crops, such as oil seed rape.

The study says this may be in response to government schemes, such as Countryside Stewardship, that encourage farmers to plant more of the wildflowers they bees feed on.

As the study highlights, there is a clear need to address this overall biodiversity loss. Bees and other pollinators are vital contributors to our landscapes, our economy and our £100 billion food industry.

Insects are fundamental to the health of the natural world and the decline of these vital species on a global scale is deeply concerning.

That’s why we are taking action to restore biodiversity and build on some of the successes recognised in this report. We are committed to improving the status of pollinating insects and other species through our 25 Year Environment Plan and National Pollinator Strategy. For example, we are restoring wildlife-rich habitats and supporting science-led restrictions on neonicotinoids.

It is critical that we act now to ensure that we leave our environment in a better state for future generations. 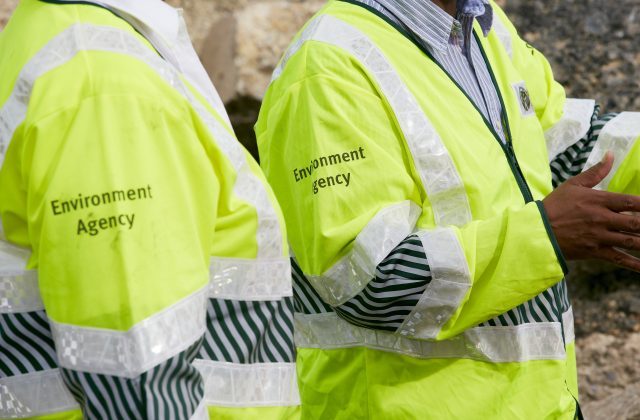 There has been coverage in the Daily Mail and Express of fraudsters dumping dead rats on people’s door steps and posing as Environment Agency officers. The fraudsters offer to clear away the rats for half the price of other companies.

Infestations of this nature fall within the remit of the local authority and the matter has been reported to the council.

It is normally the responsibility of the local authority, rather than the EA, to deal with pest control.

When you're dealing with a proper Environment Agency officer we would always have photographic identification. We would condemn anybody who tries to trick people into taking action through what is basically a scam.

We urge anyone who’s been approached by such infestation companies to contact the local authority.